Down here in the Lower 48, it's easy to forget that people die. Death is an abstract, a mention in the news, a statistic of car crashes and hysterical-sounding news articles trying to score cheap political points.

In Alaska, death is like the bad weather - always potent, always possible, leaving traces all around you. Death is the remains of an airplane you fly over in a marsh, the warnings of bear activity, the history of a used car you're looking to buy. ("It was his car, when he went up the mountain and didn't come back." The woman said, facing north toward a spot unseen but known by heart. Her arms, folded across her chest, tightening for a moment until her knuckles stood taut against the skin. "I haven't started it... it hasn't been run in three years.") It's in the smoke you breath from the forest fires in July, in the hair-raising powdery dry and sulfurous scent of volcanic ash pelting on your windscreen as you coast the last hundred feet toward the shelter of home, too late to outrun the blast wave by two blocks. It's in the friends who were there, and are no longer, the stories that try so hard to fill in the holes left by the people now gone. The flat tone a man uses when he says "That pass is aluminum coated."

But the distance is an illusion, and no amount of distance can protect from the way you hear the wobble in a tightly-controlled voice when they say "I don't know if you heard..." And then reality, no longer protected by your ignorance, cuts all the cross-connections, the complex web of community and friendship, the possibilities and the we'll-talk-later, the email not yet answered, the might have been, should have done, and the sheer brutal finality that steals your breath away and leaves you falling, stunned, sitting down like a dropped marionette.

Damn, I miss Ted. I miss them all, gone before me now. Too many friends lost, too many wakes held and ashes spread, too many searches ending in an accident report, and worse the ones where it was a sudden illness, a driver who didn't look before turning. (Damnit Ook, who's going to make the waitresses at Sushi Sushi laugh until they're leaking tears at your wasabi face now?)

Worse, still, with the way that death seems to be ignored right out of the culture here, is the lack of a that time and space to grieve, and to be able to share the person, to make them come alive in memories. It's like we should never mention them, for fear that death could come alive. Let me share with you some of the amazing beauty, the wildness, the breath-stealing beauty of a land that will kill you, taken by a man who I barely got to know before he, too, was gone. 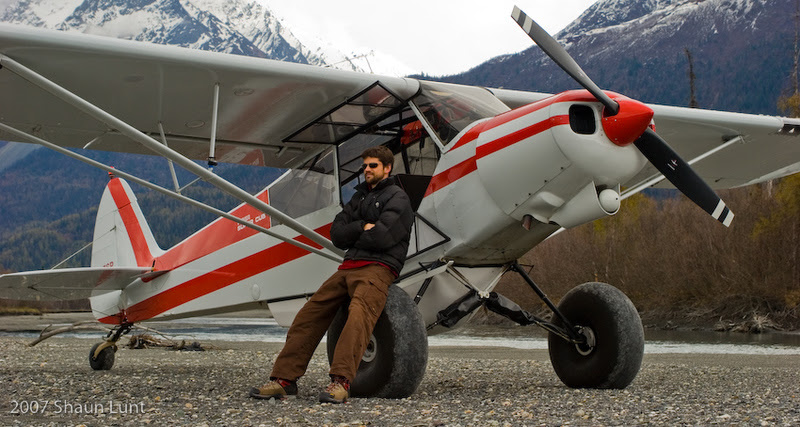 Because you should know such men lived, that they may live on after their death.