Two Pictures To Make You Smile

Be warned, some profanity ahead (I don't have photoshop skills before coffee to clean it up).

First, via Amanda Palmer - who is a rock star, and swears like it. (Link NSFW) She was getting ready to go on a flight to Christchurch for a concert when the earthquake hit - and as fan and people who were going to help with the concert checked in on her comments section, one left this picture of life going on. She included it in a later post, too. 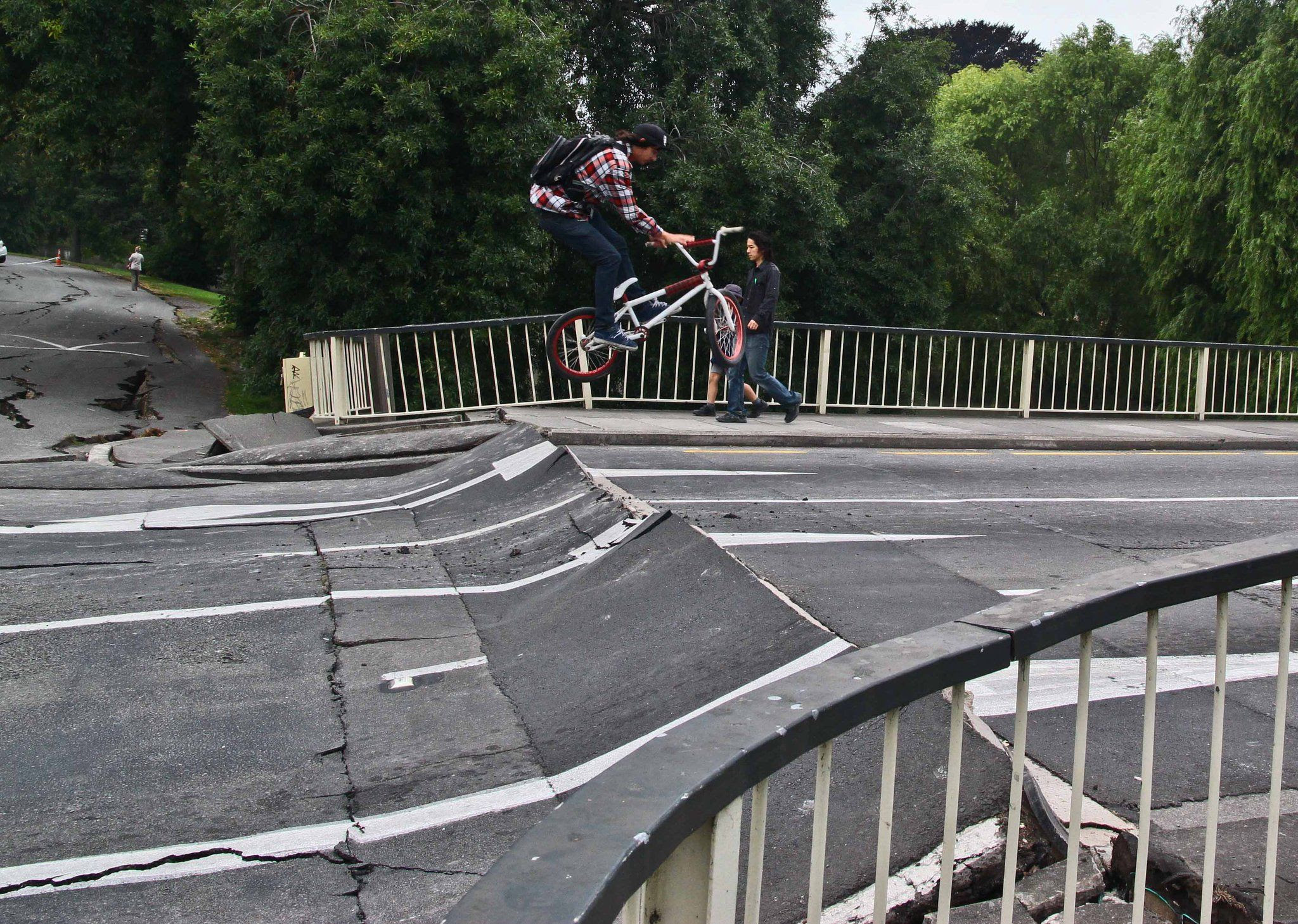 Second, via Stephen Bodio's Querencia - which is an awesome group blog on falconry, hunting, herding dogs, and many other fascinating things. (Link is SFW; I was a little surprised at the cuss word.) 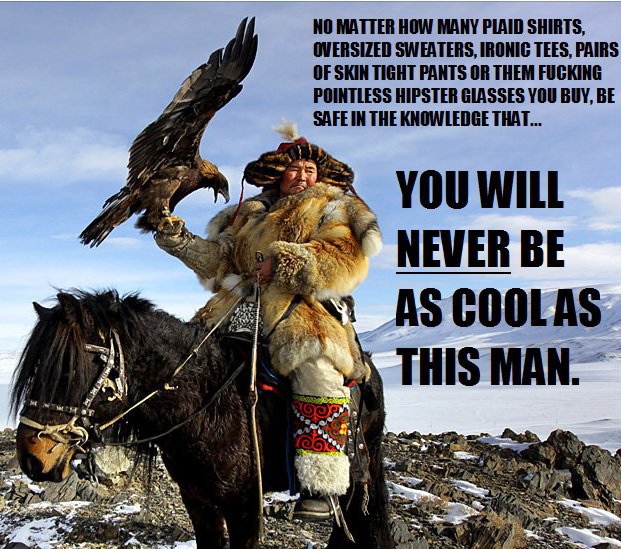